Our Leadership includes experts who bring decades of industry expertise to our business strategy. They advise on our investment approach, Financing and Advisory Services. 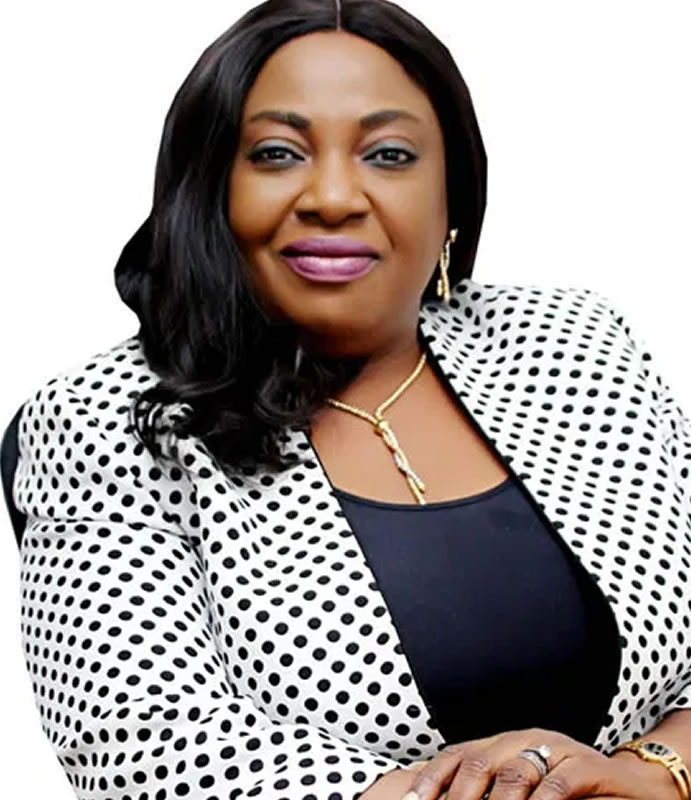 A 1992 graduate of University of Ilorin with Bsc. (Hons) Botany, Mrs. Adeniyi went further to obtain an MBA in marketing from Lagos State University in 2001.
She began her career in 1995 with Profund Securities Limited, a subsidiary of NSITF (acclaimed biggest institutional investor in Nigeria).

In 2001, she joined Asset Plus Financing as the Head of Treasury. In 2006, she took the mantle as head of Treasury & Investment of CFS Financial Services formerly known as CITICORP. She joined the Capitalfield Group in August 2015.

She has over 2 decades of experience in Treasury marketing and operations, Capital market, Loans & Advances and Leases. She has attended various courses spanning those areas above and has great zeal for Marketing. Prior to attaining the position of Group Executive Director, Mrs Adeniyi handled with dexterity, the affairs of Capitalfield Financial Services Ltd as Managing Director for 3 years.